The testimony below is an example of how LSF brings God's healing, hope and help during life's darkest moments, providing the tools and support those in crisis desperately need to rise stronger. 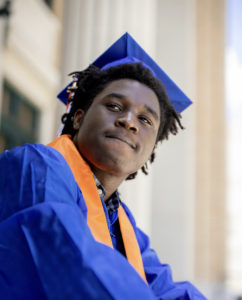 Justin came to LSF’s Oasis Youth Shelter in February 2020 after being released from the Juvenile Assessment Center with pending criminal charges and no place to live. Today, he is flying home to Turks and Caicos, leaving Oasis as a proud high school graduate, criminal charges dropped, and a bright future ahead.

Justin was frustrated when he first came to Oasis. But staff were able to engage him and start conversations around goal setting. It took time for Justin to put his trust in Oasis workers to help him work towards bettering his life.

Justin worked diligently with his diversion tasks to clear his criminal record and told Oasis Shelter Manager, Samuel Laguerre, he wanted to graduate high school. At the time, Justin was only 17% completed with his requirements to reach graduation. Samuel said it became an all hands on deck approach, everyone at Oasis became committed to ensuring Justin reached his goal of graduating, workers even came in on their day off to support Justin!

Samuel said at times, he was unsure how they were going to accomplish such a large goal of helping Justin complete more than 80% of his required schoolwork, but he said there was no other option-everyone was committed to Justin graduating. Samuel and others reminded Justin to keep his head in the books and off video games, so he wouldn’t lose sight of graduation. With Justin’s hard work and Oasis workers dedication, Justin was able to receive his diploma.

Justin was heading down a dangerous path before coming to Oasis. He could have been in a DJJ commitment program or worse, a high school dropout direct filed to adult local incarceration. Justin told staff he is leaving Oasis more mature and more open. Congratulations Justin! 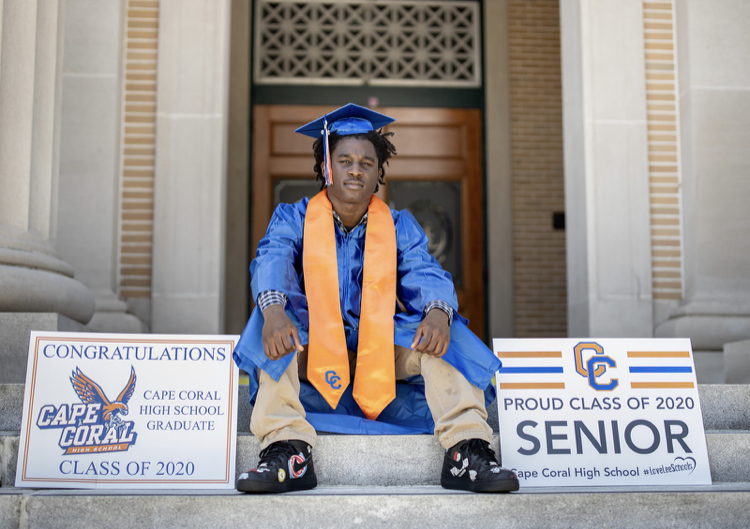